This topic applies to CaseWare AnalyticsAI. 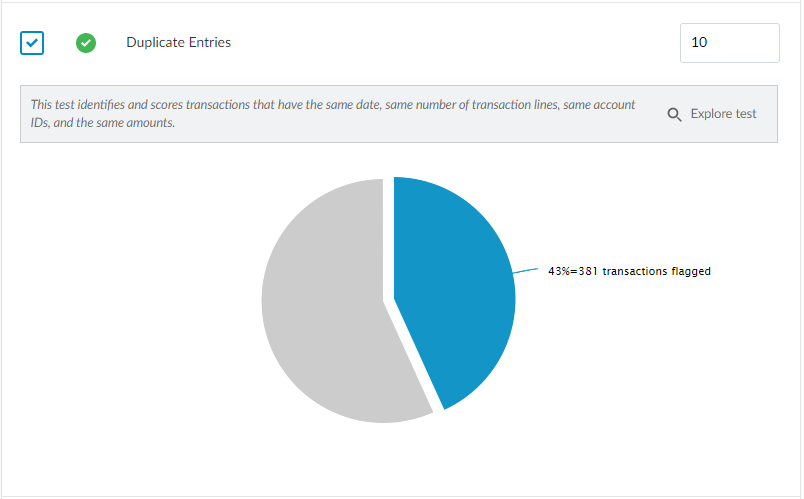 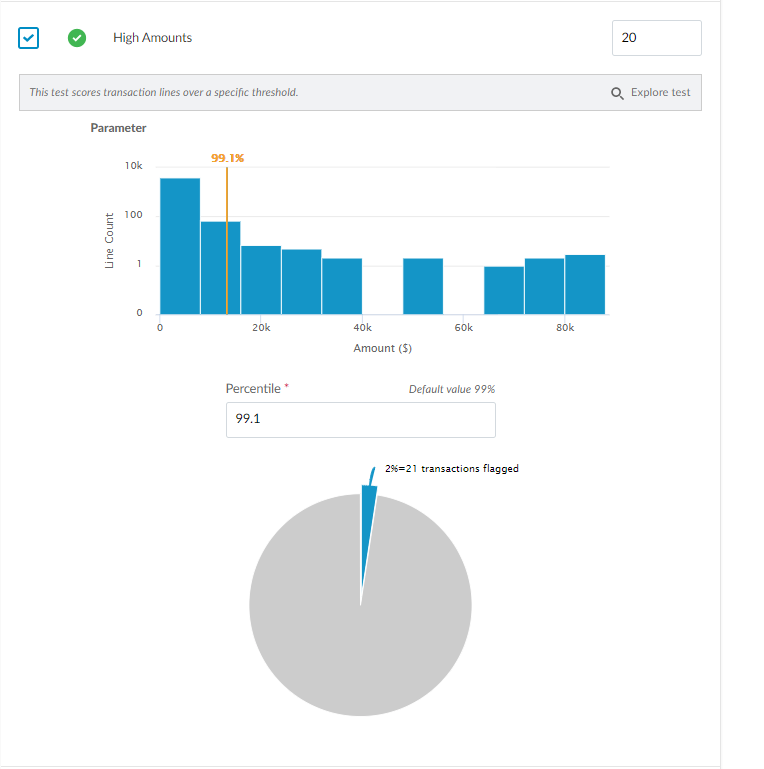 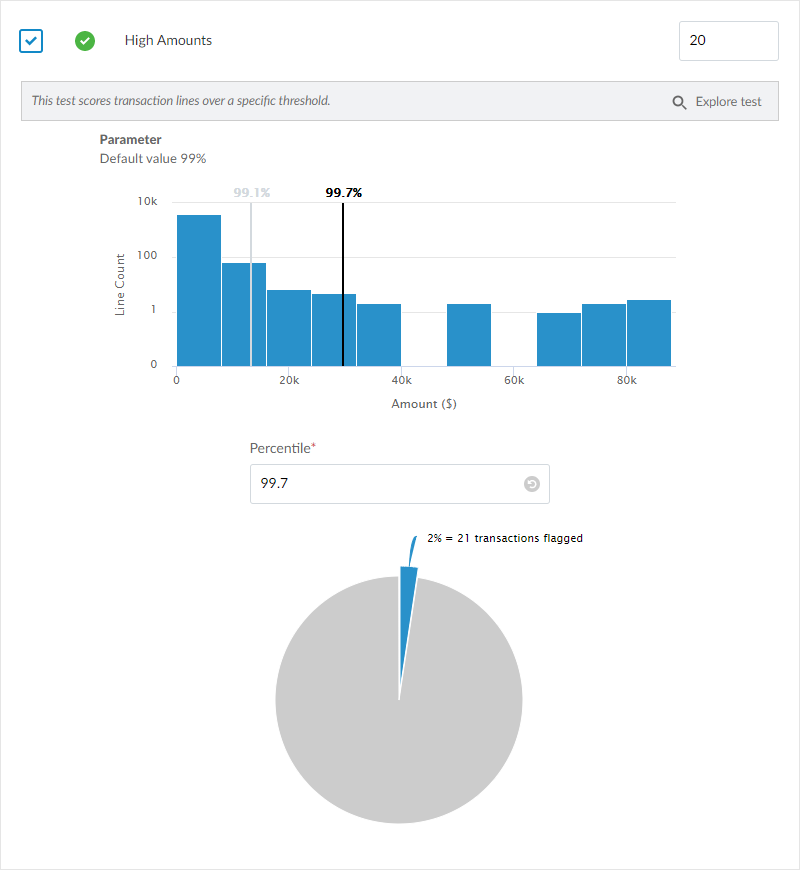