This topic applies to the Canadian version of Caseware AnalyticsAI, part of the Caseware Cloud suite. 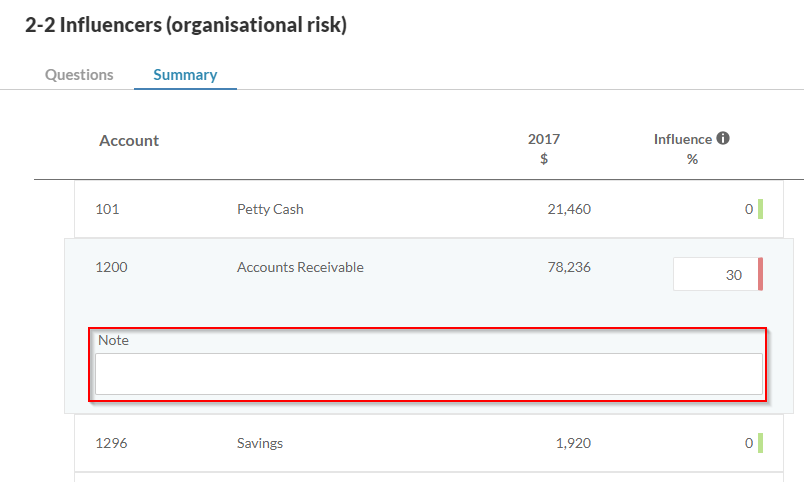